Headwalker I A dance performance for everyone from 0 to 99

The chin sits on the knee; the fingers are becoming entangled in the toes. The fingers lift one foot in the air after another. The folded woman is unsteady and her bottom is swaying over the stage. Next to her, a similar creature tries as much as it can to reproduce the same movement. They roll on their backs, they sometimes shove one another and they climb on each other.

In the dance performance “Headwalker”, a fantasy world is created thanks to an interaction of music, movement, dance and technical contacts specifically adapted to modelling clay. This word has its own period of time, its own sounds and its own form.  The actions continuously dissolve themselves in order to create a musical and colourful whirl. There is always something happening, but the tempo overpowers nothing…

“Headwalker” is a mix between dance movements, pictures and music, all of it being in the perspective of discovery and pleasure. At the end of the play, the audience is invited to come on stage and play as they wish with the modelling clay!

The premiere of “Headwalker” took place on 26 September 2010 at tanzhaus nrw in Düsseldorf.

A production by tanzfuchs PRODUKTION/Barbara Fuchs and tanzhaus nrw in the frame of Take-off: Junger Tanz. Tanzplan Düsseldorf, supported by Tanzplan Germany, an initiative by the Federal Cultural Foundation and the City of Düsseldorf, the Prime Minister of North Rhine Westphalia and the Arts Foundation NRW. 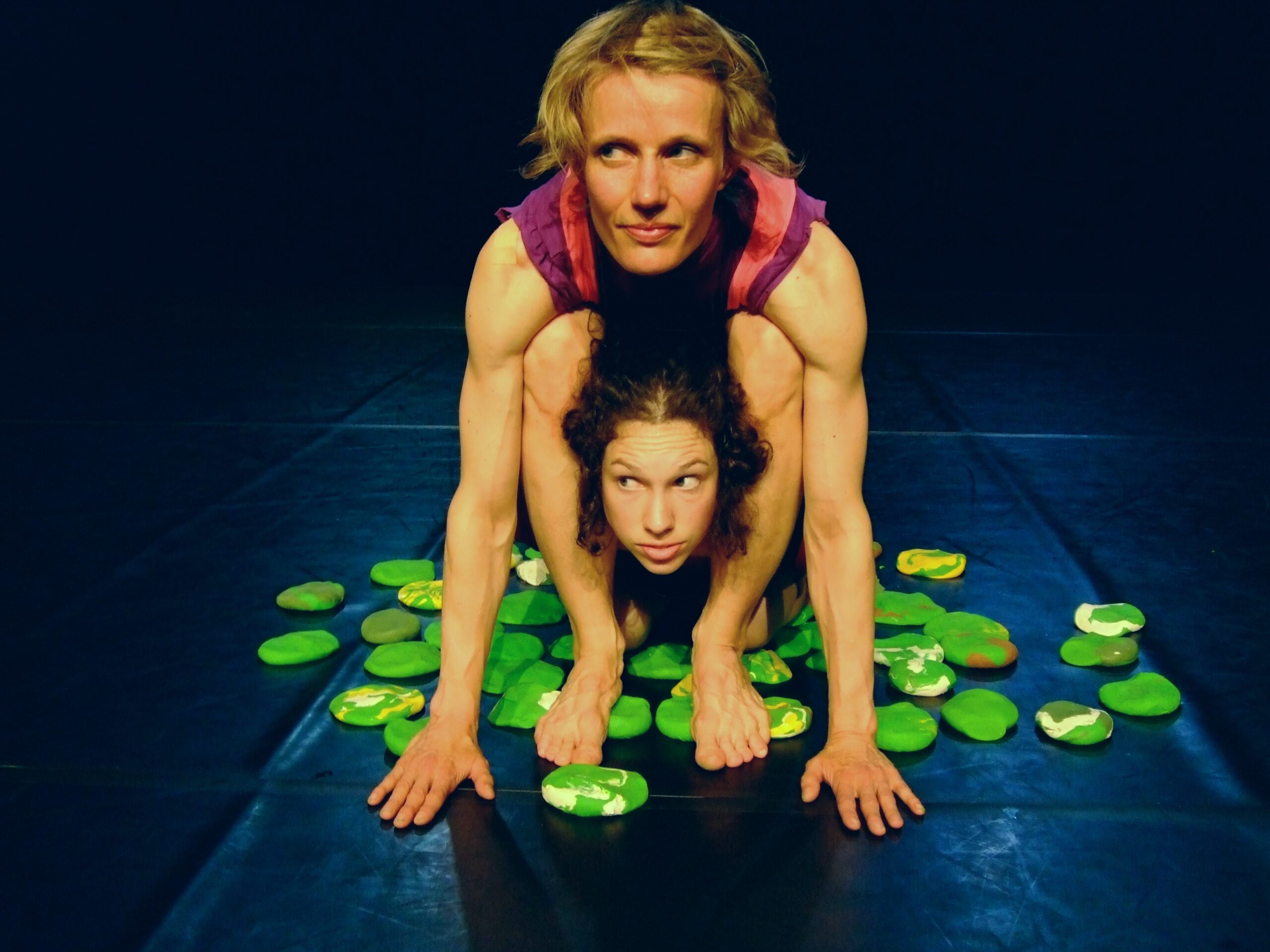